Previous Next
Interpreting the Netflix “Hook”

Netflix Knows How to Reel Us In

Netflix entered the content-production industry in 2013, debuting its first series, House of Cards. It has greatly expanded the production of both film and television series since then, offering original content through its online library of films and television. Netflix released an estimated 126 original series or films in 2016, more than any other network or cable channel.

In Netflix’s data, the “hook” episode is the one that, after viewing, kept at least 70% of the audience on board for the remainder of the season. The data set encompasses viewing habits on the Netflix platform in 16 different markets (including US, UK and Australia). The number of episodes it took to hook a viewer is not connected to a shows audience size or popularity. 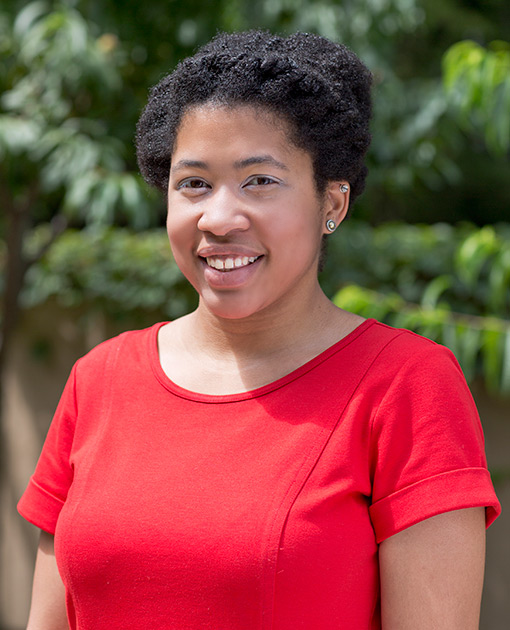