Exploiting Data Insight and Marketing Intelligence: The Good, the Bad, and the Ugly

Previous Next
Exploiting Data Insight and Marketing Intelligence: The Good, the Bad, and the Ugly 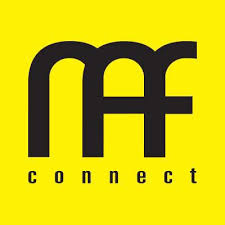 There isn’t a consensus on how to build the perfect marketing strategy. But it’s safe to say that these 4 questions are a great start:

Conveniently for people like me, data insight and marketing intelligence play a significant role, along with experience and internal client knowledge, in answering those questions. However, there is no silver bullet. With that in mind, there is no shortage of the good, the bad, and the ugly of how marketers are incorporating data insight and marketing intelligence into marketing strategy.

Over the past two years, Scandinavian Airlines has seen tremendous leaps in revenue (203%) and marketing ROI (346%), while at the same time lowered their cost of sales by 78%. They haven’t done it by scaling up their marketing team or dramatically increasing their marketing budget either. In an effort to scale and penetrate new global markets, they embraced a data-driven digital marketing strategy for display and search that focused on increasing efficiency while reducing operational costs. They unified internal and external customer data sources and then created user segments to distribute personalized messages based on customer interaction. One example of how this was executed occurred when a person dropped off their booking engine while booking a flight from New York to Amsterdam. They leveraged their interaction data to produce a retargeted display ad that included copy and imagery featuring the destination city, which in this case was Amsterdam. This and several other data-driven strategies were first tested on three markets and later grew to 16 markets based on ROI-driven analytics used to measure success.

Netflix, like Amazon, is at the tip of the spear in leveraging data insight and marketing intelligence to positively impact KPIs like customer acquisition, extended viewing times through tailored content suggestions, and overall subscriber retention. But what happens when the data they are collecting on our viewing habits makes its way into their social media feeds in a not-so-flattering form? This past December, Netflix faced significant backlash on social media for trolling users based on their viewing habits. In response, the company issued an apology that affirmed the company’s stance that customer’s viewing privacy is of the utmost importance to them. This was the second time an incident like this happened at Netflix.

In January of 2012, Facebook finally opened its doors to advertisers in the form of Featured Posts. Since then, the depth of targeting and proliferation of brands using their platform has exploded. Today, Facebook enables advertisers to tap into their vast user database to target users based on preferences, demographics, psychographics and many others. However, in September 2017 it was discovered that Facebook was allowing targeting based on antisemitic and racist interests. This was clearly an oversight and once the story broke in the media Facebook quickly removed the ability to query based on those attributes.

Applying data insight and marketing intelligence in a thoughtful and strategic manner is only half the battle. Bringing a data-driven approach to the table doesn’t mean ignoring creative. In fact, creative plays an essential role in bringing all marketing strategy to life and inspiring the emotional connection needed to truly make an impact on a customer. The most successful marketing strategies (which result in the greatest ROI) strike a balance between incorporating both data and creativity, going from insight-driven ideas to compelling execution that inspires people to take action. 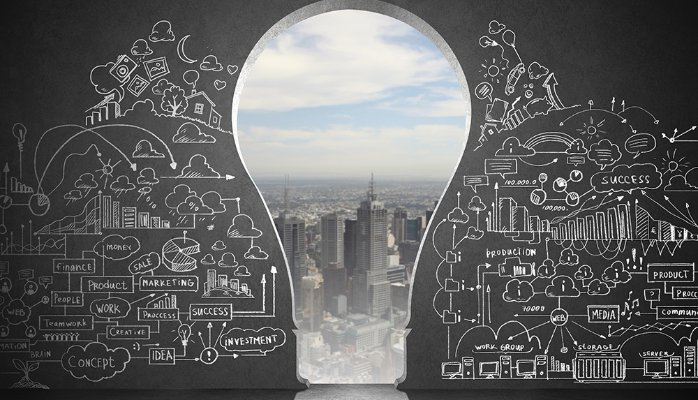