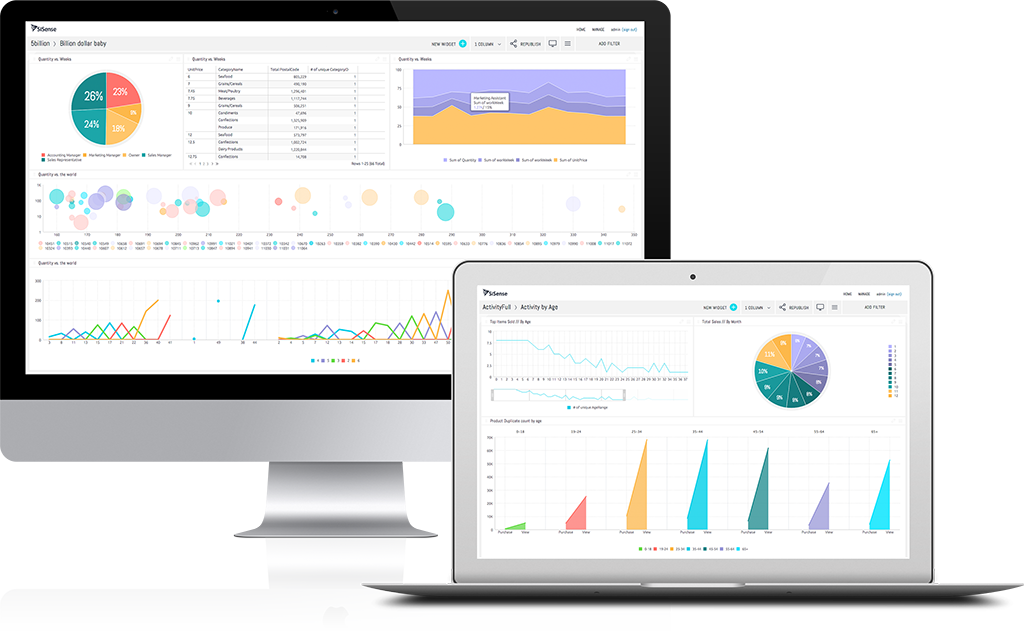 In marketing, it’s important that your dollars are well spent and placed. To that end, CAUSE + EFFECT Strategy and Marketing (CESM) specializes in providing in-depth insights and marketing strategy to clients. As VP of Client Service & New Business Development, Michael Sutton came from a lengthy tenure as a consultant in the nonprofit fundraising business. In 2014, along with his partners, he started CESM to build a data analytics firm to help companies, especially nonprofits, in using data to influence all decisions made when developing a marketing plan. Originally working in Excel, Michael worried about it being too time consuming with little flexibility, which was hiding insights. The move to Sisense gave CESM greater visibility in addition to dropping the effort involved in development by a factor of 60.

Challenge: Diving Deeper Into the Data

Michael says data streams included CSV, Excel, or Salesforce along with donations over time, who gave how much, when they gave it, and in what fundraising program. What may have looked like a very straight forward, neat, and organized Excel document from a foundation, actually possessed a great deal of insight that could be derived from it if the data was manipulated strategically. Michael’s goal was to dig into what donations amount to loyalty, how contributions come in, renewal rate, weight of attrition, and much more.

On top of this, because CESM is looking at time series data and is able to look at time analysis, like seasonality or cycles of giving, there were even more insights to be discovered. However, after many days of work, all Michael could say was, for example, “in 2006, your renewal rate was 60%.” Looking at data that was static, he was unable to go further without going through a lot of new effort. It was time to find a better solution, and that is where Sisense came in.

“Sisense is a game changer for our business because it becomes a case study for us and a story to tell.”

Many nonprofits use Raiser’s Edge or similar software to track and report on fundraising. While powerful these tools require an understanding of SQL, which handicaps several companies. In addition once the raw data is received, it has to be distilled and understood, which can take days.

Michael had a client that needed to understand the effectiveness of one-off mailings, and how the new donors to that mailing list performed over time. Successful annual fund programs are built on repeat donors, so in order to make actionable decisions on programs, information like renewal rate, acquisition rate, and lapsed donor reactivation needs to be readily available. Michael developed a dashboard that makes it simple to compare this data across departments and years, taking into account lapsed years from single donors.

Another client had seen their program donations decrease by 15% from the prior year, making leadership unhappy. After Michael took the data and ran it through his system, he was able to find that his client hadn’t lost the donor; the donor had simply shifted and was giving to another department. Once leadership saw the whole picture, the problem was solved. However, under normal circumstances and without CESM, the client would not have developed a 3D view of their data, greatly affecting the outcome. 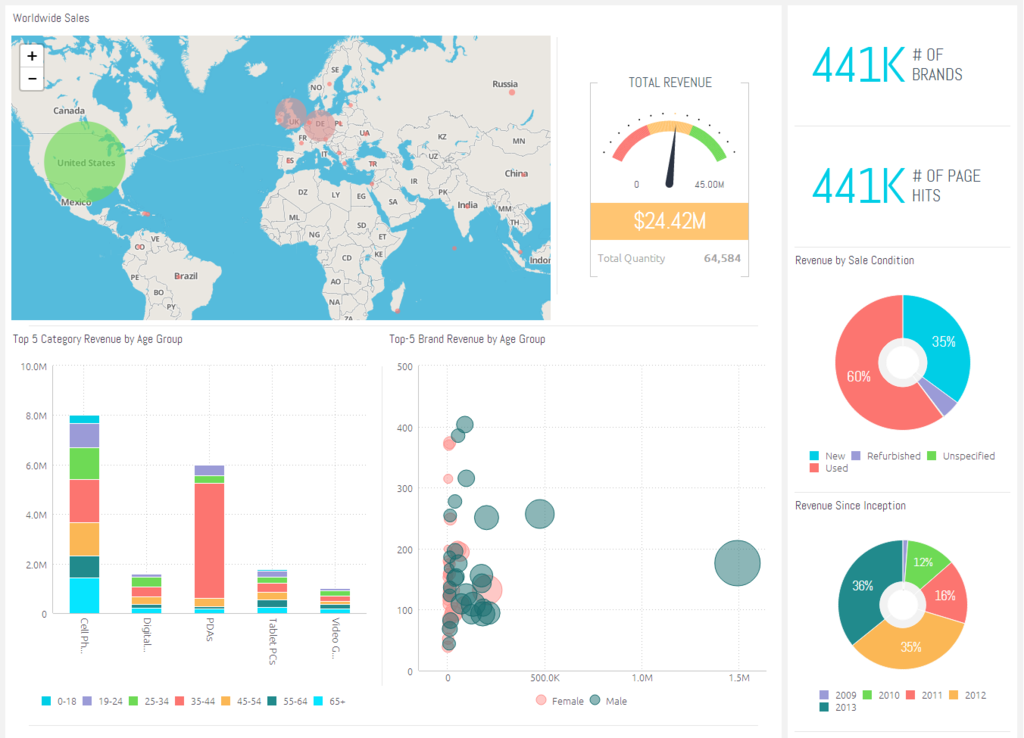 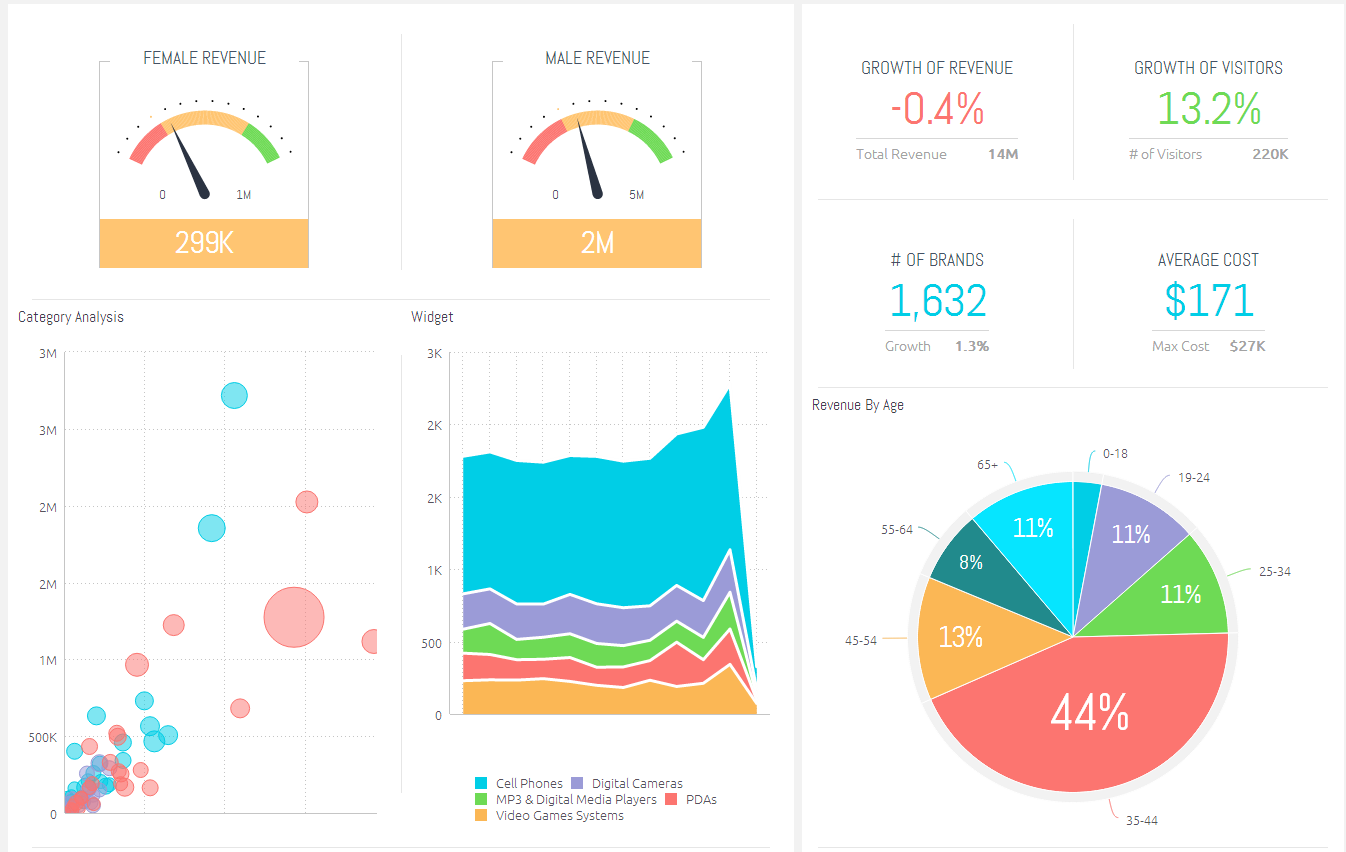 “With Sisense, it’s the depth of information and speed of obtaining it that I think are the two greatest assets.”

What had once taken Michael at least a week to put together for a new client, can now be done in 30 minutes. His clients are happy because now their information isn’t locked away with a single person, but is easily accessible to the people that write proposals to receive grants. Requests that would typically take days and were static with no ability to dig deeper into the data are now, with a few clicks, actionable in determining what decisions should be made down to the smallest detail.